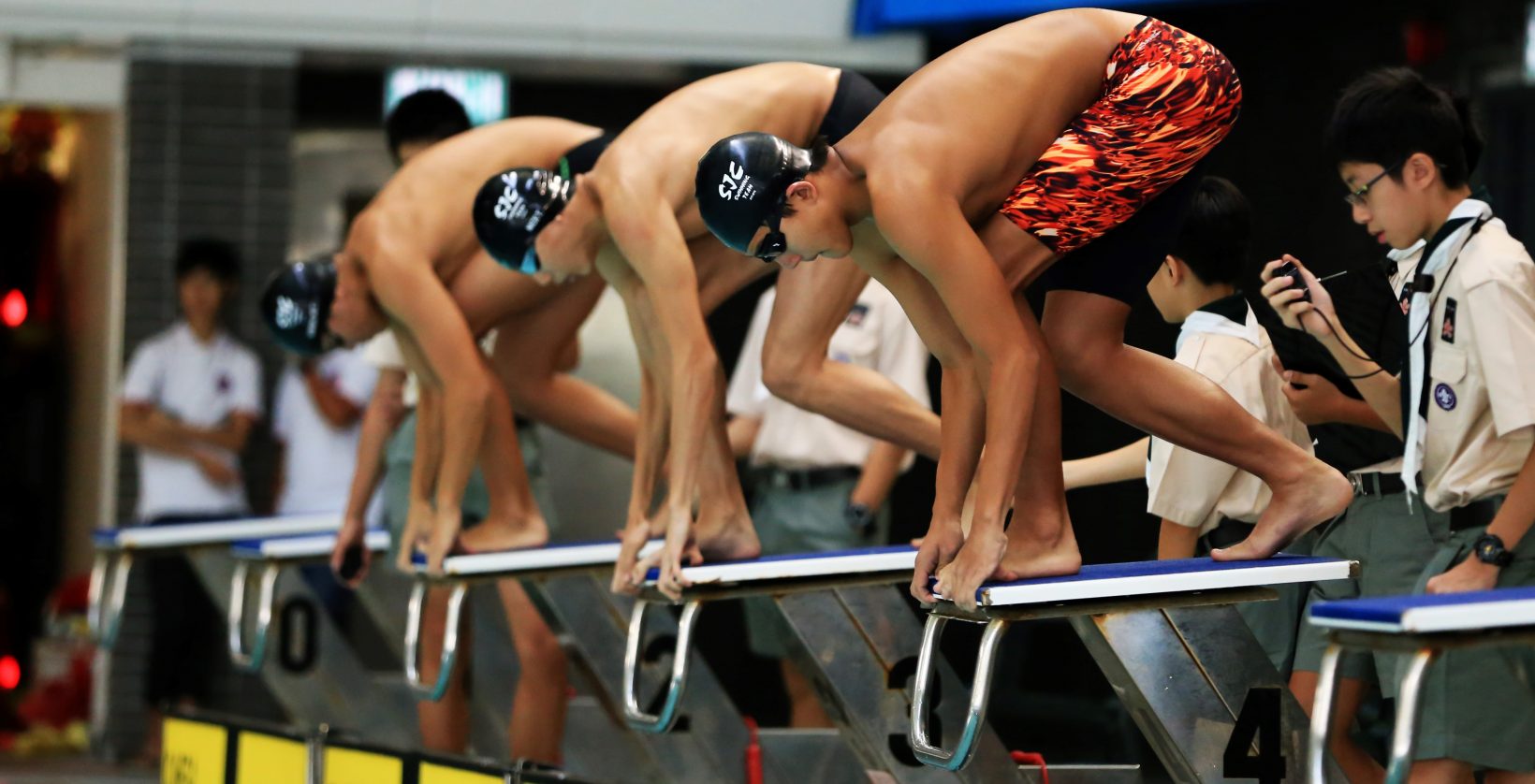 In SJC, there’s over 40 clubs and societies. There are clubs for academical subjects, such as Mathematics and French. Clubs for general interests, such as drama and astronomy. There’s also clubs for various sports, such as aquatics and badminton.

Notably the most extravagant event every year. It’s organised by the student Union and all other clubs and societies which occupy various classrooms, exhibiting different topics of interest. Performances never end at the grand stage. The semi-finals for the Internal talent quest is also held that day. It ends with teachers sharing their wildest tales.

Organised by the Music society and the Students’ Union. It serves as a chance for all Josephians to have a stage to perform and compete in and an audience from a various schools to enjoy it. We also invite well known guest singers, such as Judy Kwong, Ken Hung, Andy Leung, Eunice Chan and Aka Chio last year to preform on the finals of the ITQ.

Held in the Sha Tin Concert in 2019, the Green and White concert is a 2 hours long performance including collaborators such as St. Marys Canossian College , Queens College, Holy Family Canossian College, St. Stephens College, Wa Ying College and St Josephs Primary. Form 4 students who chose music as their aesthetic education subject also had a chance to perform on the grand stage.

Organised by the Interact club, Josephians have a walk on a bright Saturday from our school to boham road and back, completing games and challenges along the way. This year, students from St. Joseph’s Primary also attended the Walkathon.

Organised by the Interact club, our old hall transforms into a dance hall and Josephians dance deep into the night.