The Basic Law of the Hong Kong Special Administrative Region of the People’s Republic of China is the constitutional document of the Hong Kong Special Administrative Region. Being a national law of the People’s Republic of China, the Basic Law was adopted on 4 April 1990 by the Seventh National People’s Congress and signed by President Yang Shangkun. In celebration of the 20th anniversary of the Transfer of sovereignty over Hong Kong from the United Kingdom of Great Britain and Northern Ireland to the People’s Republic of China, also known as “the Handover”, the annual Basic Law quiz was held on the 24th June this year with the aim of increasing the public’s understanding of the Basic Law and strengthening the public’s patriotism and sense of belonging to the beloved country in an entertaining while educational way. 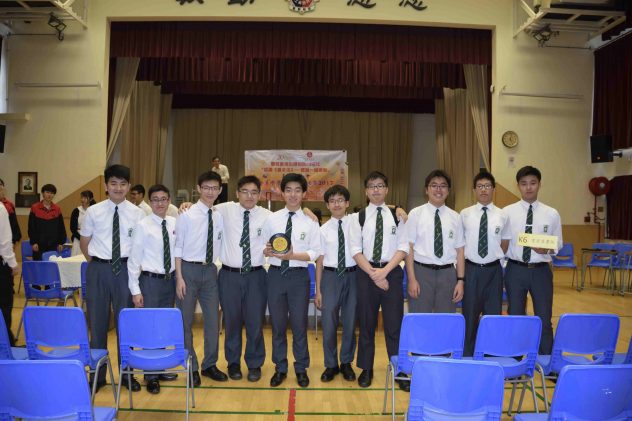