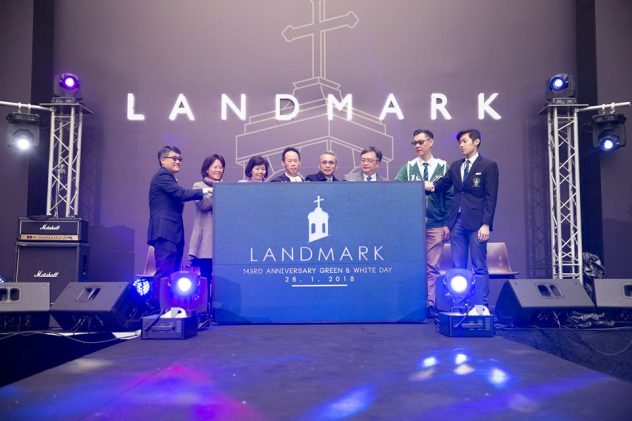 The 143rd Anniversary Green and White Day was the most prominent event of the 2017 – 2018 school year at St. Joseph’s College. On 28th January 2018, St. Joseph’s opened its doors and allowed visitors to catch a glimpse of what Josephians had to show for themselves. On the joyful occasion, St. Joseph’s also celebrated the centennial establishment of the campus on 7 Kennedy Road. The theme of this year’s Green and White Day was ‘Landmark’, which represents our campus as a figure of guidance, allowing Josephians of multiple generations to grow, ultimately ‘beginning their own havens’. The Students’ Union and over 40 clubs joined together to make such a massive and elaborate event possible. Interactive games and activities were designed by the clubs to demonstrate to all guests their expertise and roles at school. Also on display were speech, drama, and musical stage performances, game and talk shows, artworks, and club stalls. We had the honour to invite our distinguished old boy, Mr. David Leung, SC to attend our Opening Ceremony as our Guest of Honour, in which he delivered a meaningful and encouraging speech to all Josephians. The day ended with a live performance of the theme song and emotional speech from the President of the Students’ Union, Clinton Lo. Together Josephians united and celebrated the 143rd birthday of St. Joseph’s, all the while celebrating the centennial establishment of the campus they were standing on.

Apart from the actual day itself, the day also featured its very own theme song, music video, and micro-movie, written, cast, and directed by our students. We are very thankful for the help of Mr. Alan Kan in guiding us in the production of the professional theme song. 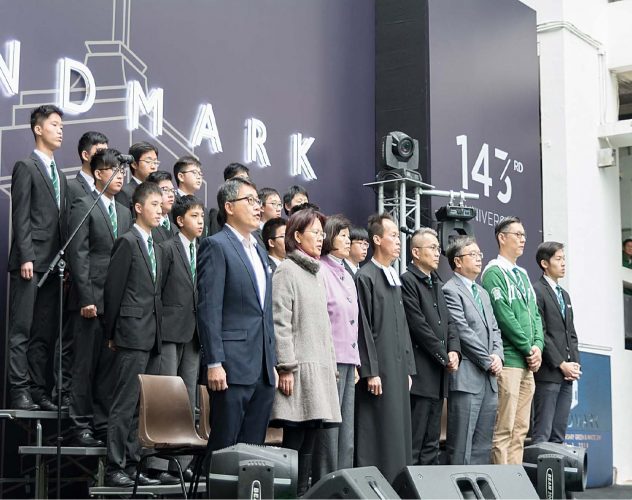